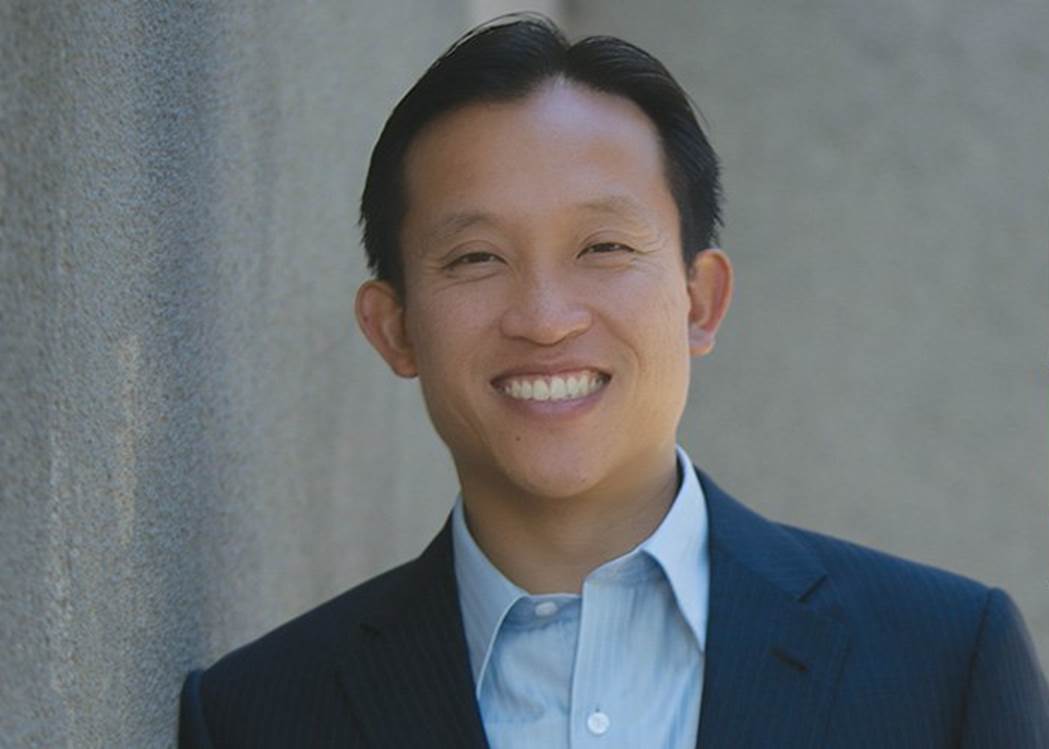 A good read from Randy Shaw of San Francisco’s Tenderloin Housing Clinic on the merits of AB 1482: “Will California protect tenants?“

California, the state with the worst affordability and the bluest state legislature, needs to follow this path. With a Democratic Governor backing AB 1482 and a Democratic super-majority in the Legislature, a California Democrat Party that walked the talk on economic fairness would pass the bill in a heartbeat.

But the California real estate industry has the same vice grip over California Democratic legislatures that the NRA has over GOP U.S. Senators. In both cases the actual merits of legislation are not important; instead, it’s all about sticking to the real estate/NRA line.