In an effort to support at-risk tenants who find themselves in unsafe housing, San Mateo city officials are shaping an ordinance aimed at requiring landlords who don’t properly maintain their units to pay for the relocation costs of affected tenants.
Among the measures councilmembers considered at their Tuesday meeting was requiring landlords whose tenants are temporarily displaced by substandard living conditions to provide another unit or hotel room within a 10-mile radius. They also considered mandating those landlords whose tenants are permanently displaced provide them with three months of fair-market rent. 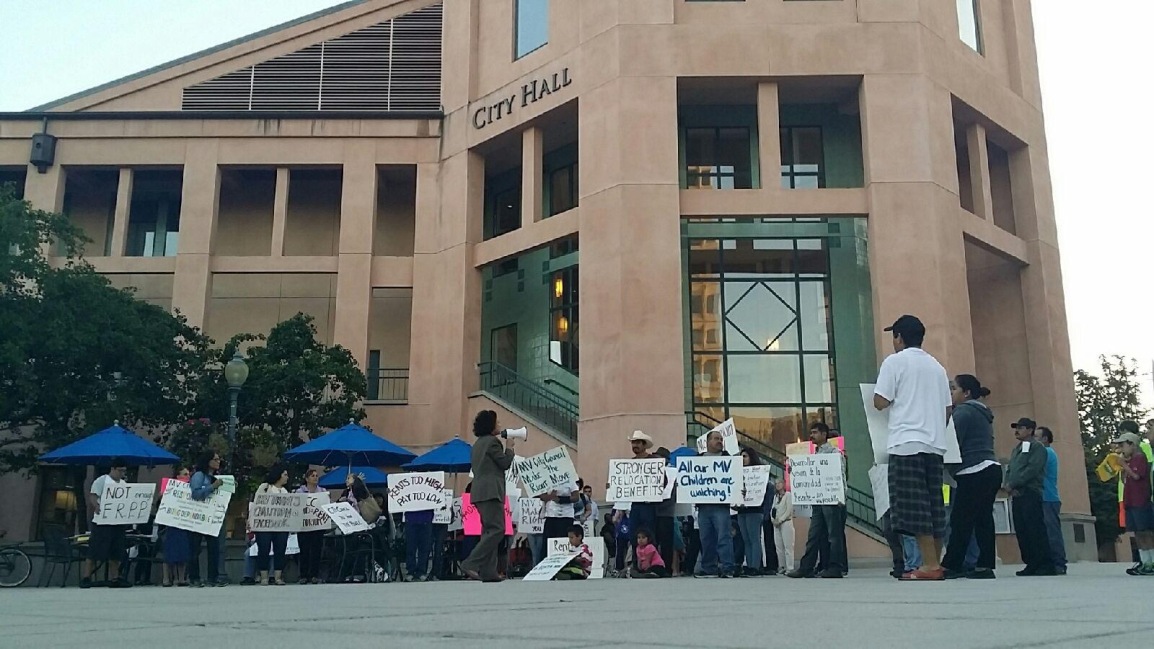