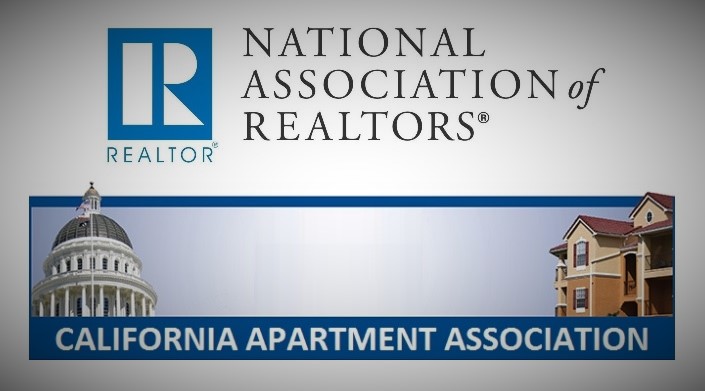 It’s bad news for local government when special interests which have so much influence at the state and national levels interfere in our city council elections.

So it disturbing as we near election day that the race for San Mateo City Council, which hosts a field of excellent candidates, is tainted by special interest money.

As the Daily Journal pointed out in its Oct. 23 edition, this is the end product of the failed attempt at rent control last year. The real estate and apartment owners associations paid thousands of dollars to defeat Measure Q and are now spending thousands on one candidate, making him by far the big leader in fundraising. More than $102,085.78, an unprecedented amount for a city council election, has been spent or raised to elect Eric Rodriguez, San Mateo planning commissioner. Of this, $61,332, was from real estate and lobbying groups including $34,900 by the National Association of Realtors and $18,000 by the California Apartment Association in independent expenditures (not authorized by the candidate). – See more.